What is FOG and why should we care?

Fats, Oils, and Grease are collectively referred to as FOG, even though both oils and greases are technically fats. Oils and grease refer to fats that are liquid or solid, respectively, at room temperature. You have likely heard the expression, “Oil and water don’t mix.” Well, it’s true; they definitely do not! When FOG is washed into sewers, it doesn’t dissolve in the water, but instead coats the inner surfaces of sewer lines and floats on the surface. This floating FOG coagulates, often with other insoluble materials, such as “flushable” wipes, that invariably end up in the sewer system. Coagulated FOG can produce “fatbergs” of amazing proportions that partially or completely block sewer lines. A massive fatberg, weighing more than 300 tons, was reported in the UK to be blocking the sewer system for weeks1.

FOG is one of the leading causes of sewer overflows

Besides causing blockages, FOG coating the surfaces of sewer systems reduces their capacity which means less sewage can flow through the system at any one time. Sewer systems have limited overflow capacity. In the event of a sudden surge in wastewater flow, the capacity of the system may be exceeded, resulting in raw or partially treated sewage to be released into the environment. Release of the overflow sewage into the environment prevents wastewater from backing up into homes and businesses, but it presents serious threats to both environmental and human health. The EPA estimates there are 23,000-75,0002 overflow events per year, nearly half of these attributable to FOG3. For this reason, most municipalities in the U.S. have FOG control programs targeting collection of FOG at the source and preventing its release to the sewers. Much of the FOG in wastewater comes from Food Service Establishments (FSEs) and food processing facilities, although some may also originate from industrial and commercial manufacturing facilities that discharge wastewater into municipal sewers4. 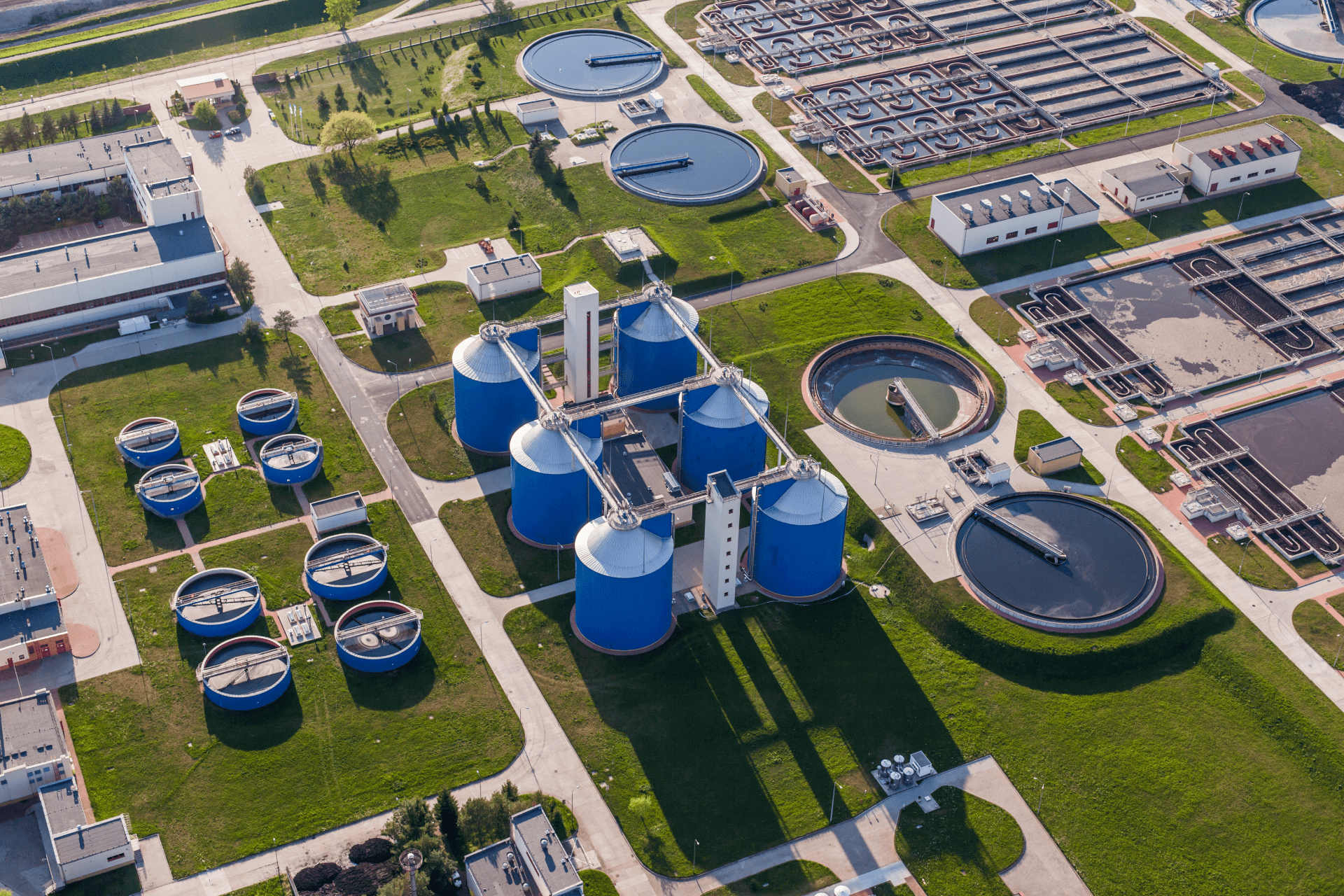 FSEs generate both yellow and brown grease. Yellow grease is composed of spent cooking oil and fats collected from cooking operations, such as from deep fryers and industrial griddles. This fat is collected in drums onsite for later sale as a livestock feed, or to produce other manufactured products such as biodiesel, soaps, cosmetics, and detergents. Yellow grease is considered fairly “clean,” as it is only used in cooking operations and is uncontaminated with other products. Additionally, as yellow grease is fairly consistent from each establishment, companies that purchase yellow grease for animal feed or to manufacture oil-based products can expect a similar waste material each time. These characteristics of yellow grease provide value and result in a consistent market demand.

In contrast, brown grease is collected from the grease traps of sinks. As sinks are used to dispose of everything, including mop water and rotting food, brown grease is contaminated with non-FOG material and can serve as a breeding ground for the growth of microorganisms such as bacteria and molds. Brown grease is unsuitable for reuse as livestock feed or in products such as soaps and cosmetics. For this reason, FSEs pay to have brown grease hauled to a suitable facility for disposal. Brown grease currently has little to no market value, and instead is a cost to the FSE.

The Department of Energy estimates the availability of yellow grease ranges from 0.9 to 1.1 million tons per year, and the production of brown grease is estimated at 1.7 million tons per year5. The bulk of yellow grease is used to produce biodiesel as it is low in fatty acids and a consistent quality. Unlike yellow grease, brown grease can be a mix of many types of oils and greases, and may include non-FOG materials as well. In addition, brown grease is typically high in free fatty acids, which are corrosive and less desirable for the production of biodiesel. Collected brown grease is typically incinerated, landfilled, or fed to anaerobic digesters for co-digestion with other wastes to produce biogas5. Alternatively, brown grease can be hauled to a Wastewater Treatment Plant (WWTP) for disposal for a fee. Treatment of brown grease at a WWTP increases costs by increasing the demand for aeration and the total volume of produced solids for handling and disposal. Additionally, FOG can cause clogging of screens and pumps in the wastewater treatment process. Many wastewater treatment plants may not even have the capacity to treat delivered FOG. The 2021 Infrastructure Report Card by the American Society for Civil Engineers reports that of the more than 16,000 water resource recovery facilities operating in the U.S., on average, treatment plants were functioning at 81% of design capacity, and 15% have exceeded capacity6.

The Department of Energy estimates that about a quarter of all FOG waste produced annually is brown grease5. The brown grease market is almost completely untapped for energy production, and the economics of producing energy from brown grease are also improved due to the low or negative cost to obtain brown grease for energy production. Fats are one of the major macromolecules of life, along with carbohydrates and proteins. Carbohydrates and proteins both average 4 calories per gram, whereas fats average a whopping 9 calories per gram! There is good reason that fats are the macromolecule of choice for energy storage in organisms.

Given the energy-intensity of fats, are there opportunities for extracting the useful energy from brown grease? With the right strategy and technology, brown grease can be viewed as a net energy provider instead of consumer in the wastewater treatment plant. REA’s technology, for example, diverts and captures FOG, converting it onsite — in an automated and continuous-flow system — into B100 biodiesel that municipalities can utilize to fuel their fleets and reduce respective carbon emissions by 74%7. That is an economic and environmental win that’s hard to beat! 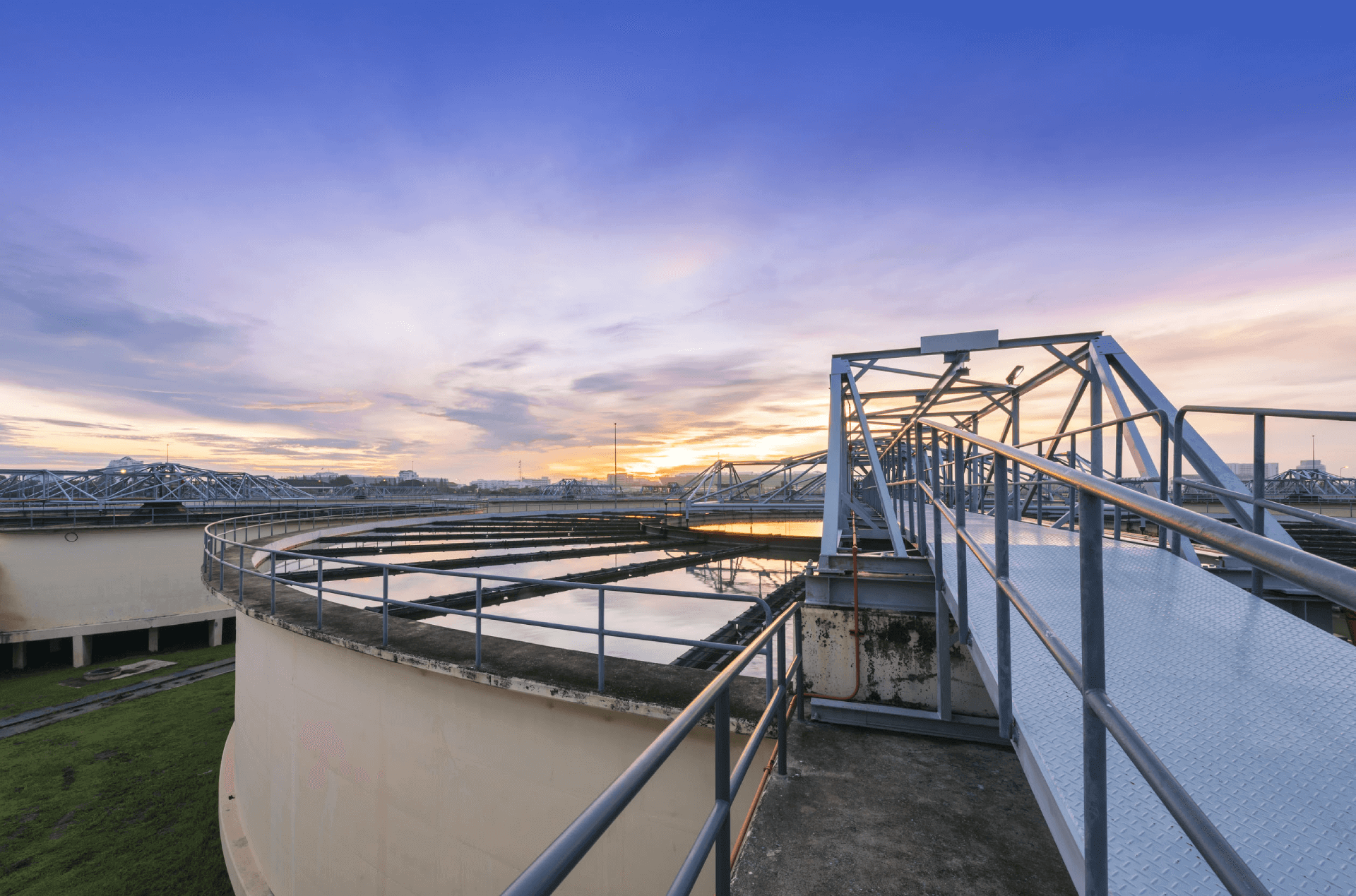